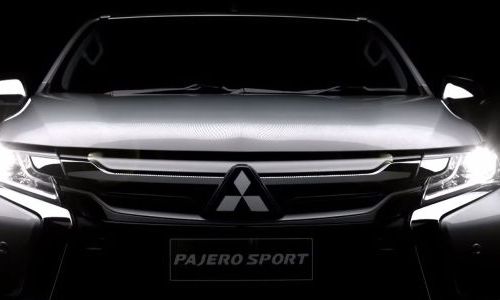 The perceived age of your voice-over is very important. Younger voices as opposed to middle-aged narrators tend to be seen as less credible to more senior listeners.

In an interesting move, Mitsubishi selected an older voice than what would be normally heard on Irish radio to promote their Pajero car. It was the correct decision as the campaign is aimed at older professionals who can afford an executive car starting from €42,000.

In a recent study from the University of Liverpool Management School, Steve Oakesa and Adrian Northb showed how the perception of a narrator’s age can impact the success of a campaign.

Students were asked to listen to two radio ads for a fictitious university. The scripts were the same but the ads were read out by two actors – one aged 22 and the other 46. According to the research, the older voice-over reduced the perceived attractiveness of the university and likelihood of applying. More interestingly, the older voice negatively impacted the students’ ability to recall key pieces of information such as the telephone number.

Generally, it is safe to go with a middle-aged voice for most campaigns but careful consideration needs to be given when targeting customers outside the 25-40 age bracket.