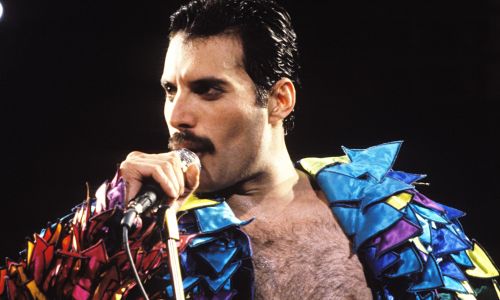 There are few advertisers who are willing to push the creative boundaries in radio advertising. Many of the ads on Irish radio lack creativity and tend to blend into each other. So hat’s off to P&G who have recently released their new ad for Flash – its flagship brand.

The ad opens up with a distressed woman complaining about her husband leaving the kitchen in a mess. And with that we are introduced to the familiar classic hit song from Queen – ‘Flash’.

Credit must be paid to P&G for not only securing the licence for this iconic song but for re-crafting it in a way that is suitable for the brand.

The lyrics have been reworded in a humorous way with the same rhythmic approach of the old song. We’re told of the grease which is everywhere – ‘on the floor, on the door, in the drawer’.

The production is marvellous and the ad certainly achieves its goal of making us stop and listen.

Repurposing an old song in radio advertising should be considered carefully. Listeners may react angrily if you destroy a favourite classic. The rule of thumb is to generally select older or forgotten hits compared to more recent releases.

Although it is hard to fault the ad in any way, it would be to have been great if the advertisers casted an Irish voice. Otherwise, a great ad with smart sound design.

Flash Concentrated Cleaner
Woman: Oh no, my husband has cooked up one of his greasy fry-ups – there’s mess everywhere! What am I going to do!
Singers: Flash, a-ha – cleans up the impossible!
Yes – he’s really made a mess! So much grease but we won’t stress.
On the floor, on the door, in the drawer, there’s some more, this is war, so we gotta get tough
Woman: Flash concentrated cleaner – we love you!
Singers: Flash, a-ha – cleans up the impossible!

Categories: FMCG
There are 2 comments for this article